Roy Rogers® Rides Into 2020 with an Aggressive Expansion Plan

Strategy to Significantly Expand Coverage in the East 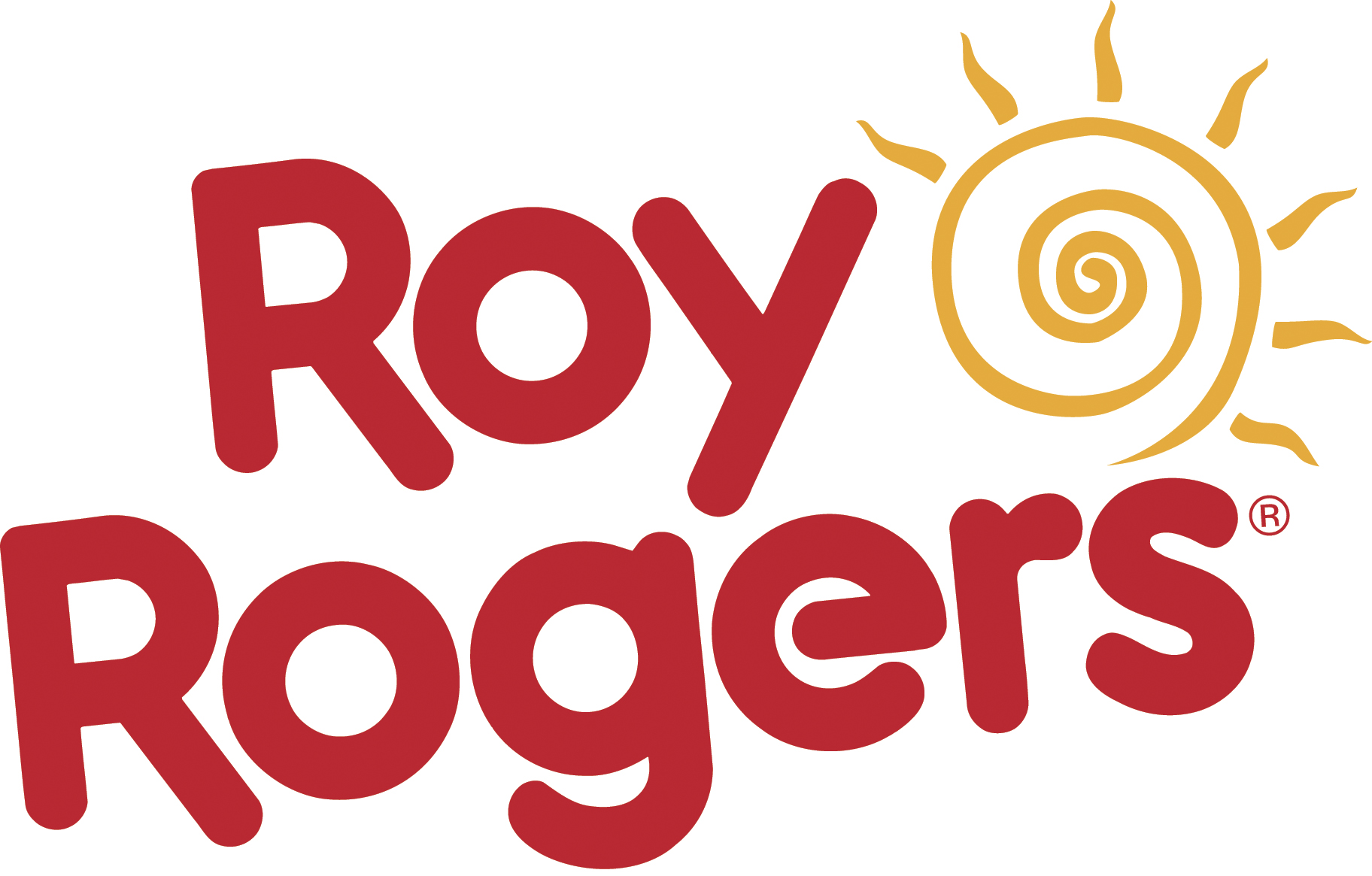 FREDERICK, Md. (January 30, 2020) – Roy Rogers® Restaurants charged into 2020 with a new strategic growth plan aimed at improving performance at existing locations, attracting more high-caliber franchisees, and opening new restaurants in both traditional and non-traditional locations. The company announced today that it plans to debut a new corporately owned and operated restaurant this year but will focus on expanding its franchise network as a primary means of system growth. Its aggressive five-year plan calls for signing three to five new multi-unit development agreements per year.

“We’re very excited to be kicking off a renewed growth initiative with a revitalized concept,” said Biser. “Over the past 24 months, we’ve put every aspect of our consumer and franchise offerings under the microscope to strengthen our system and have now plotted a strategic course to extend our brand’s reach around current markets and in new ones.”

Since celebrating its 50th anniversary in 2018, Roy Rogers has invested heavily in rebuilding every aspect of its business model in preparation for this new expansion initiative. Some of the enhancements the company has made include:

Earlier this month, Roy Rogers also opened an online store selling fun branded gear to its biggest fans. Other enhancements, including overhauls of the brand’s technology systems and mobile app, are on the horizon.

“Our brand has a strong foundation based on more than half a century of serving up quality comfort food in a relaxed, welcoming atmosphere that is a cut above a typical QSR,” said Biser. “We have a fiercely loyal fan base of ‘Royalists’ who have dined with us since they were kids and now bring their children and grandchildren in with them. Our ‘Royalists’ literally beg us to open new restaurants near them or return to markets where we once existed. Our goal is to bring Roy Rogers back to these areas and more in the next few years.”

Based in Frederick, Md., Roy Rogers® is a chain of western-themed quick-service restaurants offering broad appeal across multiple dayparts and generations. The company is famous for serving up a “Triple Threat” – three popular main dishes including USDA choice top round roast beef, hand-breaded, fresh fried chicken and great-tasting burgers – and for its famous Fixin’s Bar®, where guests can customize their orders with a variety of fresh produce, condiments and signature sauces. Information on the company, its menu and current promotions is available at www.royrogersrestaurants.com and on Twitter, Facebook and Instagram.

Founded in 1968, Roy Rogers currently consists of 24 company-owned restaurants and 24 franchise restaurants in six states. Qualified franchise investors are now being sought to develop the beloved brand. Franchise information can be found at www.royrogersfranchising.com or by contacting the Roy Rogers franchising department at franchise@royrogersrestaurants.com or (301) 695-1534.